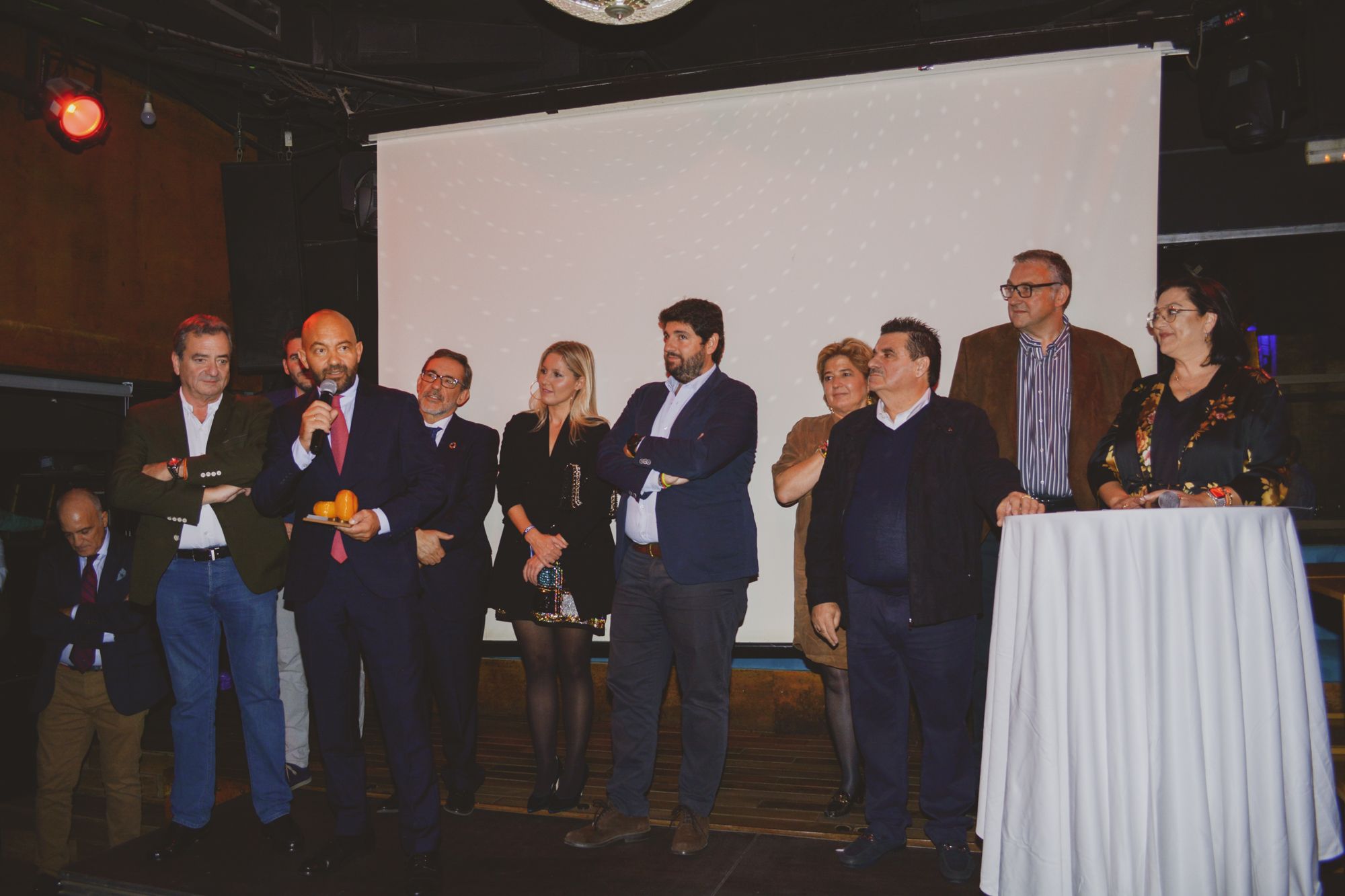 On October 23, in the framework of the Mau Mau nightclub in Madrid, we celebrated “Fruit Party”, an event organized by APOEXPA and the collaboration of the INFO of the Region of Murcia where the promotion of our European and non-EU clients in the promotion and sale of Murcian table fruit and grapes. 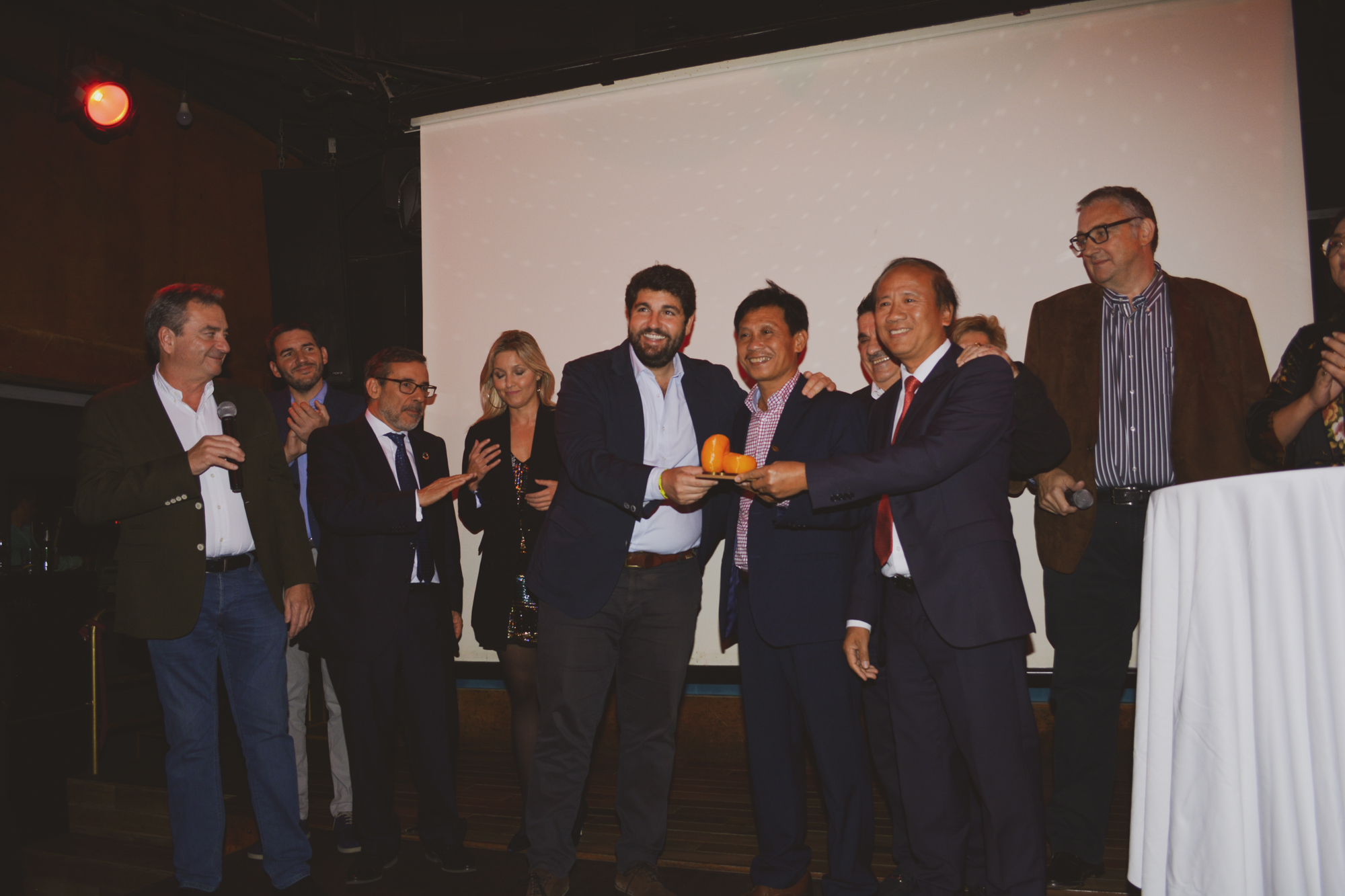 Likewise, the invaluable collaboration of Jaime García-Legaz, former Secretary of State for Commerce and the INFO of the Region of Murcia in their invaluable work in opening new markets was recognized.

The event was attended by more than 250 people, including APOEXPA members, buyers and diplomatic personnel, and was chaired by the President of the Autonomous Community of Murcia, Dº Fernando López Miras.